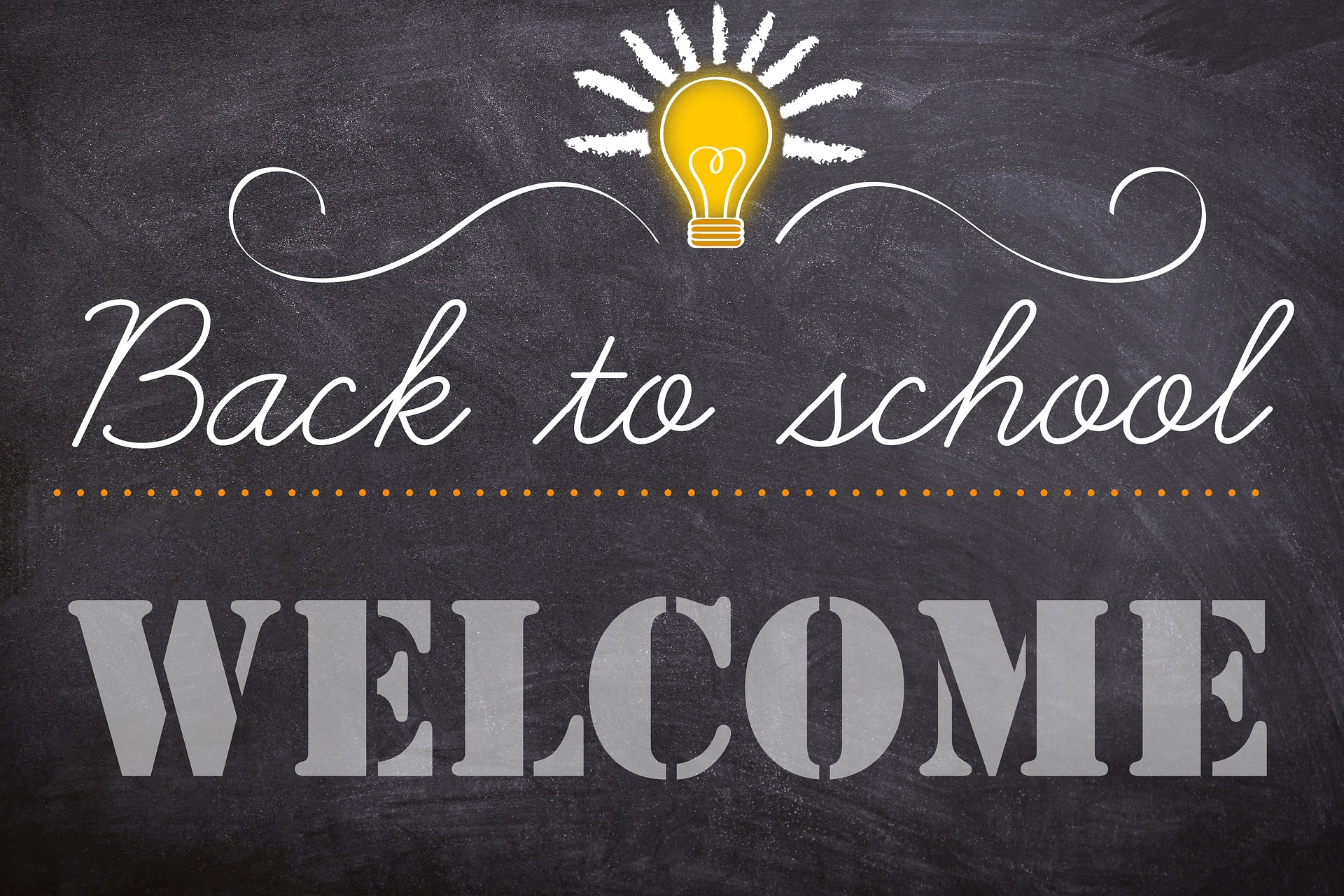 As the country has largely curbed the spread of the coronavirus, lives are getting back to normal with restrictions relaxed. The Ministry of Education Primary and Secondary has announced an opening date.

The term is commonly used to imply legitimacy and consensus for a point of view on a disputed issue; e.g., to enhance the credibility of a majority vote in the United Nations General Assembly.

Noam Chomsky alleges that the use of the term is used to refer to the United States and its allies and client states, as well as allies in the media of those states. The scholar and academic Martin Jacques says: “We all know what is meant by the term ‘international community’, don’t we? It’s the west, of course, nothing more, nothing less. Using the term ‘international community’ is a way of dignifying the west, of globalising it, of making it sound more respectable, more neutral and high-faluting.”

The carbon dioxide equivalent of greenhouse gases (GHG) in the atmosphere has already exceeded 400 parts per million (NOAA) (with total “long-term” GHG exceeding 455 parts per million) (Intergovernmental Panel on Climate Change Report). This level is considered a tipping point. “The amount of greenhouse gas in the atmosphere is already above the threshold that can potentially cause dangerous climate change. We are already at risk of many areas of pollution…It’s not next year or next decade, it’s now.” The UN Office for the Coordination of Humanitarian Affairs (OCHA) has stated “Climate change is not just a distant future threat. It is the main driver behind rising humanitarian needs and we are seeing its impact. The number of people affected and the damages inflicted by extreme weather has been unprecedented.” Further, OCHA has stated:

These disasters take a heavier human toll and come with a higher price tag. In the last decade, 2.4 billion people were affected by climate related disasters, compared to 1.7 billion in the previous decade. The cost of responding to disasters has risen tenfold between 1992 and 2008.

Destructive sudden heavy rains, intense tropical storms, repeated flooding and droughts are likely to increase, as will the vulnerability of local communities in the absence of strong concerted action.