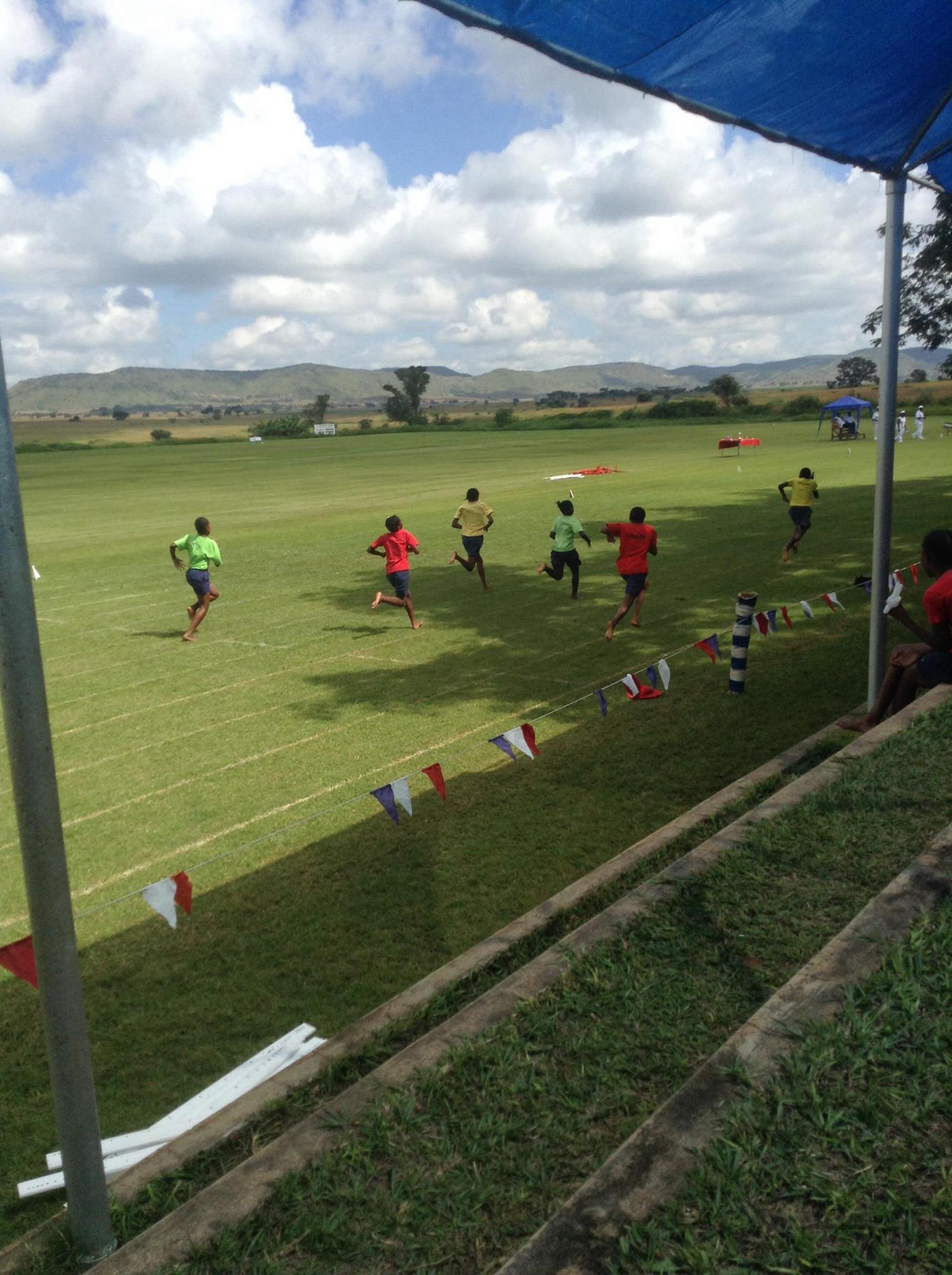 We’re bringing the Barwick School Marathon to you this year. Race Rules – We would like to appeal to our runners to PLEASE TAKE THE NECESSARY PRECAUTIONS IN TERMS OF THE SOCIALLY DISTANCING NORMS AND TO WEAR THE APPROVED PPE WHEN PARTICIPATING IN THEIR RESPECTIVE EVENT, IRRESPECTIVE OF WHICH COUNTRY YOU LIVE IN.

The hot air balloon is the first successful human-carrying flight technology. The first untethered manned hot air balloon flight was performed by Jean-François Pilâtre de Rozier and François Laurent d’Arlandes on November 21, 1783, in Paris, France, in a balloon created by the Montgolfier brothers. The first hot-air balloon flown in the Americas was launched from the Walnut Street Jail in Philadelphia on January 9, 1793 by the French aeronaut Jean Pierre Blanchard. Hot air balloons that can be propelled through the air rather than simply drifting with the wind are known as thermal airships.

The French brothers Joseph-Michel and Jacques-Étienne Montgolfier developed a hot air balloon in Annonay, Ardeche, France, and demonstrated it publicly on September 19, 1783, making an unmanned flight lasting 10 minutes. After experimenting with unmanned balloons and flights with animals, the first balloon flight with humans aboard, a tethered flight, performed on or around October 15, 1783, by Jean-Francois Pilatre de Rozier who made at least one tethered flight from the yard of the Reveillon workshop in the Faubourg Saint-Antoine. Later that same day, Pilatre de Rozier became the second human to ascend into the air, reaching an altitude of 26 m (85 ft), the length of the tether. The first free flight with human passengers was made a few weeks later, on November 21, 1783.King Louis XVI had originally decreed that condemned criminals would be the first pilots, but de Rozier, along with Marquis François d’Arlandes, petitioned successfully for the honor. The first military use of a hot air balloon happened in 1794 during the battle of Fleurus, when the French used the balloon l’Entreprenant for observation.