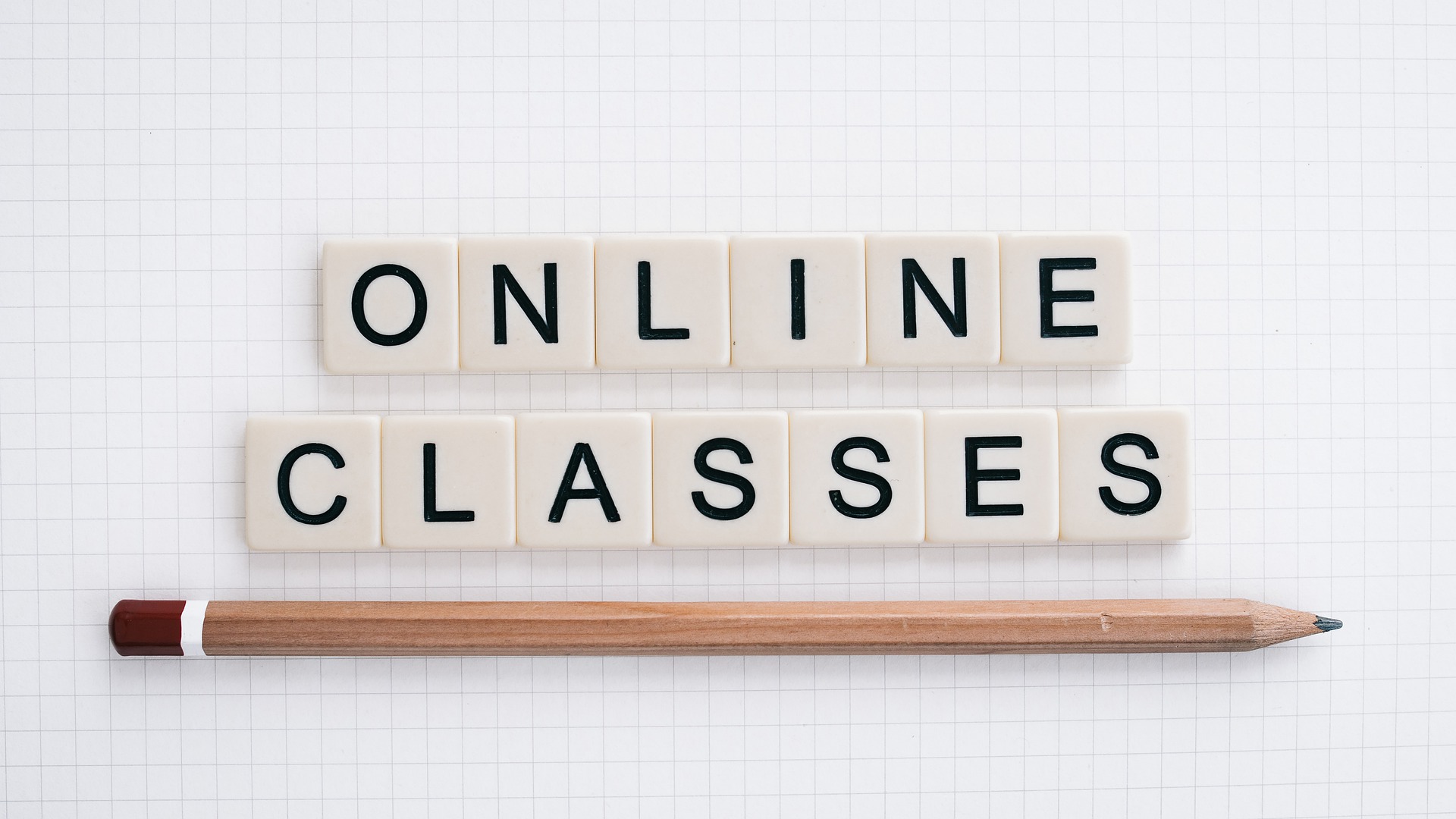 Barwick Online is an innovative division of Barwick School that seeks to make the Barwick Curriculum accessible to any learner who desires a 21st Century responsive Zimbabwean Primary Education through Online learning.

Mountaineering is often called Alpinism, especially in European languages, which implies climbing routes with minimal equipment in high and often snow and ice-covered mountains such as the Alps, where technical difficulties frequently exceed environmental and physical challenges. A mountaineer who pursues this more technical and minimalist style of mountain climbing is sometimes called an Alpinist, although use of the term may vary between countries and eras. The word “alpinism” was born in the 19th century to refer to climbing for the purpose of enjoying climbing itself as a sport or recreation, distinct from merely climbing while hunting or as a religious pilgrimage that had been done generally at that time.